In this video clip you can see Honey Singh di bimari bare sunke ho jaoge heran..
One cannot rap without recalling the name of Honey Singh, a Punjabi lad who started off with YouTube, such brief is his description when it comes to the beginning. He literally is the pioneer of Indian pop music, many other singers like Badshah built their stardom in his place during his assumedly brief, but practically long absence.

Until last year, the praises and the position he earned in Bollywood nothing less than any mainstream actor. With the peppy rap hits like Chaar Botal Vodka, Lungi Dance, Aaj Blue Hai Paani, Yo Yo Honey Singh has certainly raised the bars of entertainment in terms of music. 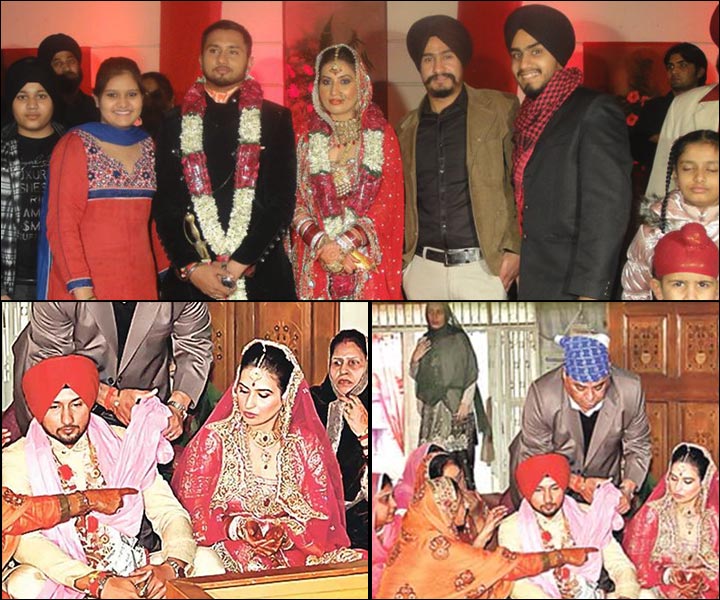 This young lad after leaving a landmark impression in the music industry has somehow left everyone all of sudden.Lastly seen in a Punjabi feature film named “Zorawar” and as a judge for a reality show called India’s Raw Star, he is nowhere seen then.

Powered by WordPress | Designed by TieLabs
© Copyright 2022, All Rights Reserved